1. He builds his argument for the preservation of natural darkness by reminiscing for his readers a first-hand encounter that proves the “irreplaceable value of darkness.”(通过引起读者回忆)

2. This tool is utilized to establish an emphasis on his primary point by highlighting it as a negative development relative to other changes in American life.(通过强调负面影响)

3. Gioias’ presentation of a numerical statistic based on a major employer adds significant logical weight to his argument by providing an example of the effects of a deficit in experience with art and literature.(通过举例)

4. Goodman uses this to build his argument by evoking his audience to consider that they may not be getting all the true media and facts presented.(引起读者思索)

5. He hones in on examples that resonate with many Americans, like the threat to their wages and job security posed by international counterparts, in order to grab the readers’ attention and connect his claims to their “day-to-day experiences”.(联系读者生活经历)

This furthers his line of argumentation because it shows how steps can be and are being taken to preserve natural darkness. It shows that even a city that is literally famous for being constantly lit can practically address light pollution in a manner that preserves the beauty of both the city itself and the universe as a whole.

This dual utilization of claims from two separate sources conveys to Gioia’s audience the sense that the skills built through immersion in the arts are vital to succeeding in the modern workplace which aids in logically leading his audience to the conclusion that a loss of experience with the arts may foreshadow troubling results. 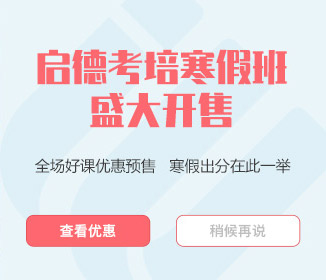 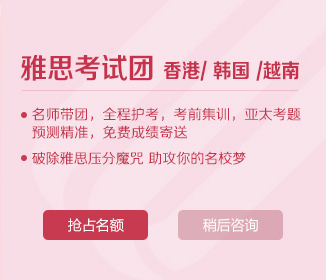