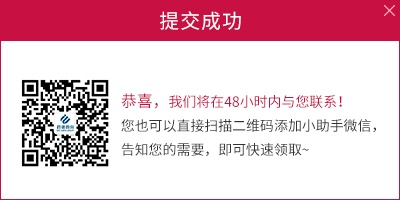 A. the topic sentence comes at or near the beginning;

B.the succeeding sentences explain or establish or develop the statement made in the topic sentence;

C. the final sentence either emphasizes the thought of the topic sentence or states some important consequence.

Eg: There were a great number of dead leaves lying on the ground

Eg: The reason that he left college was that his health became impaired.

Eg: It was not long before he was very sorry that he had said what he had.

= He soon repented his words. (简洁有力)

Eg：He was not very often on time.

Eg: He did not think that studying Latin was much use.

= He thought the study of Latin useless.

Eg: The taming of the Shrew is rather weak in spots.Shakespeare does not portray Katharine as a very admirable character, nor does Bianca remain long in memory as an important character in Shakespeare’s works.

= The women in The Taming of the Shrew are unattractive. Katharine is disagreeable, Bianca insignificant.

Vigorous writing is concise. A sentence should contain no unnecessary words, a paragraph no unnecessary sentences, for the same reason that a drawing should have no unnecessary lines and a machine no unnecessary parts. This requires not that the writer make all his sentences short, or that he avoid all detail and treat his subjects only in outline, but that every word tell.

Owing to the fact that

In spite of the fact that

Call your attention to the fact that

=Remind you (notify you)

The fact that he had not succeeded

Eg: Formerly, science was taught by the textbook method, while now the laboratory method is employed.

Eg: Wordsworth, in the fifth book of The Excursion, gives a minute deion of this church.

Eg: In the fifth book of the Excursion, Wordsworth gives a minute deion of this church. (状语前置，主谓毗邻)

Eg: There was a look in his eye that boded mischief.

Eg: In his eye was a look that boded mischief. (名词look先行，关系词that紧随)

In summaries, keep to one tense

Eg:Four centuries ago, Christopher Columbus, one of the Italian mariners whom the decline of their own republics had put at the service of the world and of adventure, seeking for Spain a westward passage to the Indies as setoff against the achievements of Portuguese discoverers, lighted on America.

Eg: With these hopes and in this belief I would urge you, laying aside all hindrance, thrusting away all private aims, to devote yourselves unswervingly and unflinchingly to the vigorous and successful prosecution of this war. 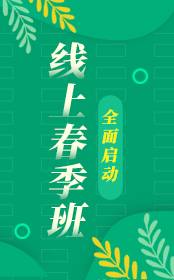 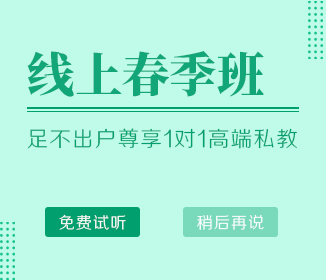 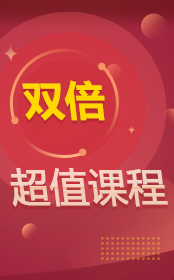 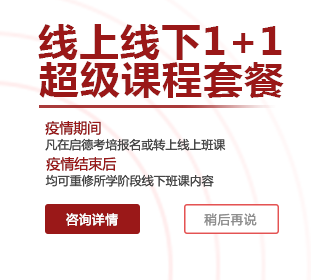