Describe a live sports event/match that you have watched before.You should say:

When you watched it

And explain how you felt about this experience

Okay, so a live sports event I remember watching was an NBA game between the Memphis Grizzlies and the San Antonio Spurs. I watched the game at a stadium in Memphis, where all the NBA games in the city are held.

As for when I watched it, it was during my junior year of high school. In high school, I was a member of our school choir and we were chosen to sing and perform during the halftime show. I remember being amazed at the opportunity, since it was such a great honour to sing at an NBA game. Anyway, we were all really dedicated in rehearsing for our performance, and we were definitely looking forward to the game.

And, well, the game itself was pretty disappointing. The Spurs were leading by at least fifteen points by halftime, and the Grizzlies kept getting fouls and even missing the free throws. We all tried to cheer the Grizzlies on, but by the third quarter of the game, we figured it was completely hopeless. The Spurs were increasing their lead, and it seemed that the players on the Grizzlies were starting to lose motivation. By the end of the game, the Spurs won by twenty-eight points.

So, to conclude, I honestly felt pretty disappointed by the Grizzlies’ performance that night. But then again, it’s completely normal to lose a game every so often, and it’s usually a valuable learning experience. We still had a lot of fun singing at the NBA game, and all in all, it was quite a memorable experience.

Part 31) Why do some people like to watch live competitive sports?

It’s definitely a form of entertainment for some people, and they find it exciting and thrilling. Also, they enjoy following their favourite team.

2) What types of competitive sports do Chinese people like to watch?

Hmm, I guess sports like NBA basketball or the World Cup have always been popular with a lot of Chinese people.

3) Some people say that intense competition in school is beneficial for children? Do you agree?

Personally, I disagree. I think extreme competition gives children too much psychological pressure, and it’s likely to lower their self-esteem if they’re constantly comparing themselves to others. 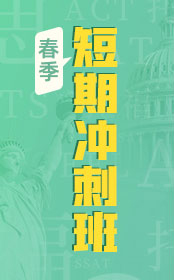 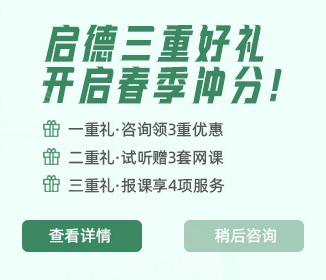